Companies do not make great leathers—families do.

It all started in 1927, when Milton Sokol—Grandpa Milton, as we called him—bought and sold his first piece of leather. This took place in a then not-so-nice area of lower Manhattan, referred to as “The Swamp,” better known today as the South Street Seaport. At that time, in just this concentrated area, more than 1,000 companies were involved in the leather trade.

Then the Great Depression hit and economic activity came to a virtual halt. Despite the challenges, the company not only survived, but Milton would forever be known as a man who paid his bills even under the most difficult of circumstances.

As the economy recovered following the war, business improved and the demand for leather grew. New York City factories were booming, producing shoes, belts, handbags, wallets, garments, hats, gloves, and even horse tack, all of which required steady supplies of leather. A good living could be had just by servicing the needs of the city’s various trades.

Over the years, the supplier list, as well as the number of customers, steadily increased. Long before niche marketing was taught in business schools, it became evident that focusing on specialized leathers for particular end products was necessary in order to survive and prosper. Milton Sokol & Co. honed in on largely ignored businesses such as police accessories, fashion belts, saddlery, hat sweat linings, motorcycle saddle bags, shoe linings, and customized footwear.

In the early 1960s, Milton’s son, Martin, joined the firm. Martin began traveling outside New York, especially to Texas and other areas in the southern part of the United States. Western boots, and the accouterments that went with the cowboy motif, were foreign to most people in the Northeast. Under Martin’s leadership, the company began selling heavily to this trade. Every pair of boots was matched to a western belt and in 1980, the film Urban Cowboy starring John Travolta made western fashion mainstream.

The company also became well known for heavy vegetable-tanned belting and tooled leathers, which were used extensively in the manufacturing of western belts and boot shafts. Martin’s daughter, Debbie, joined the firm in the late 1980s, and a few years later, she was joined by her brother, Joseph Sokol. By then, the business was operating on a worldwide platform, with offices in South America, sourcing from Europe, and exporting to the Far East. The new generation recognized that globalization had reached the leather business and the firm needed to embrace this change.

It became apparent that manufacturing in the US would continue to decline as the bulk of footwear, and other items using leather, were increasingly being sourced from China. Martin correctly anticipated that the production of leather furniture would remain domestic due to product size and shipping costs.

In 2010 Michael Perchonok, with an impeccable 20-year reputation for servicing the needs of his customers, joined Milton Sokol as a VP of Sales and business development, with a focus on Key accounts. A few years later Jesse Sanders, having skillfully developed an expertise in his own family business with a focus on leathers for the bookbinding trade and small leather goods, arrived to Milton Sokol and began an incredibly successful journey meticulously servicing a diverse and large customer base of medium to small accounts that had previously been unattended.

A lot has changed over the years, but the passion for making great leather and the commitment to outstanding customer service remains the hallmark of our continued journey to success.

Today, Milton Sokol boasts more than 1200 active customers, some large and well established, others just starting out in a basement or garage with big dreams and ambition, and many simple sharing our passion for bringing leather to life. Our leathers are curated and produced in over 15 countries and we also tan and finish right here in the USA, where we maintain more than 4 million sq ft of finished and semi-finished leathers.

A lot has changed over the years, but the passion for making great leather and the commitment to outstanding customer service remains the hallmark of our continued journey to success. 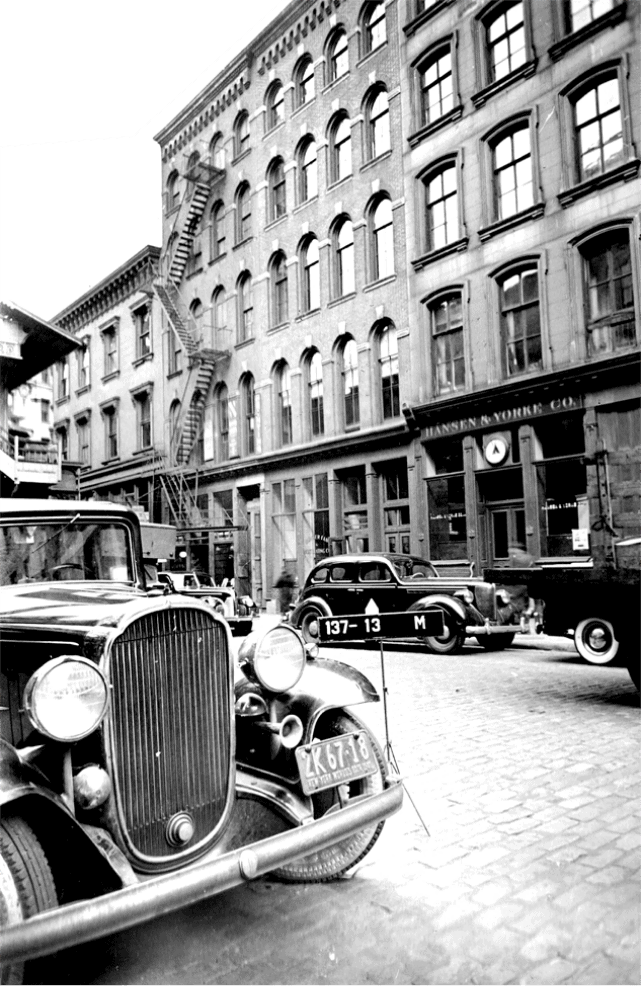 Are You a Designer?

Submit below to find out how you can work with us.